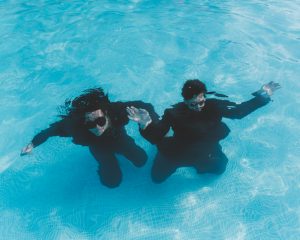 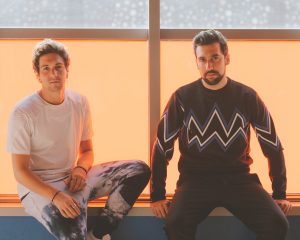 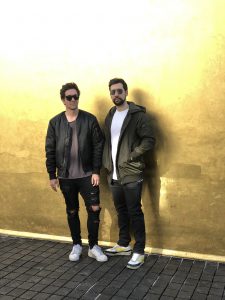 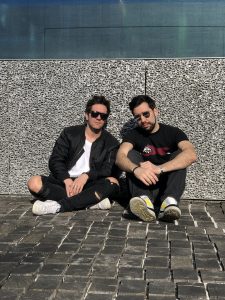 Iceleak is an Italian-Luxembourgish DJ/Producer duo created by Nelson Tordera and Filippo Gorla. They met in Milan despite coming from different backgrounds.

Nelson graduated in composition at the Milan Conservatory, and has since then written soundtracks for fashion shows, as well as performed at various events in the fashion industry.

Filippo started Iceleak after producing music for a successful Luxembourgish electro-dubstep duo which has performed in numerous European clubs and festivals.

Iceleak's first single, 'Danger', was released on Disco Fries' label Liftoff Recordings. Their follow up releases, 'Don't Leave Me', and 'Wavy', were released on Tiësto's label AFTR:HRS/Musical Freedom and on Spinnin' Records respectively. Later, Iceleak released 'Something In The Water', their first single with Ultra Music, and followed up with ‘Fighting Mirrors' on ChillYourMind. Iceleak released 'Anywhere' on Knightvision Records and ‘Waiting For You’ on ChillYourMind. Most recently ‘Memories’ came out on Metanoia. Their latest release was ‘Tongue Tied’ on Magic Records. Now they’re back with ‘No More’ on FRCST.

WHERE TO FIND US